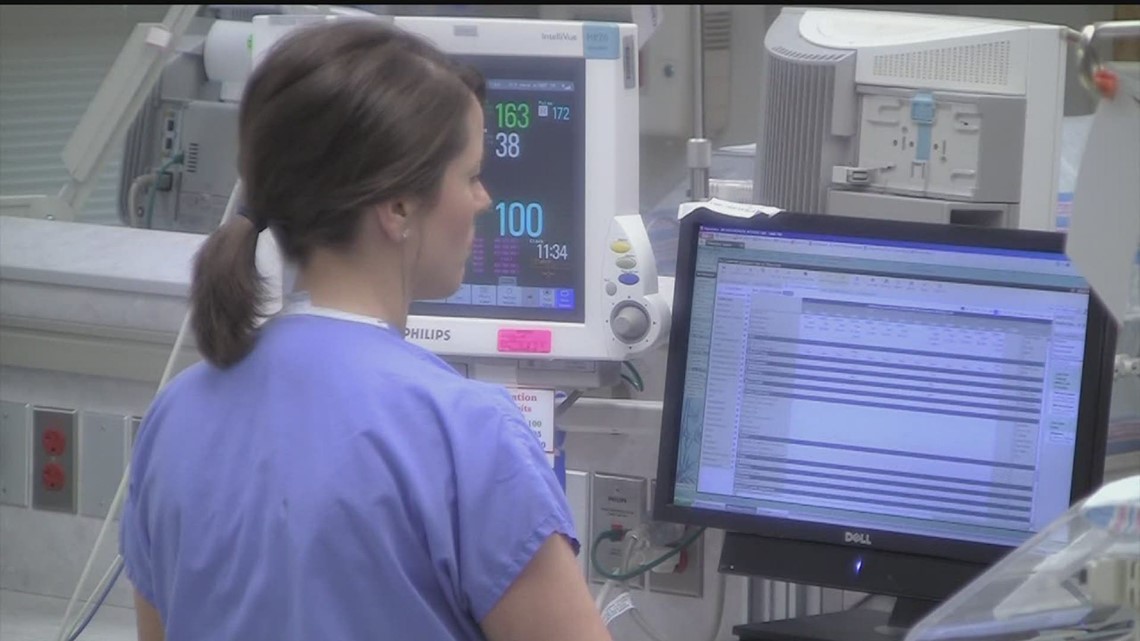 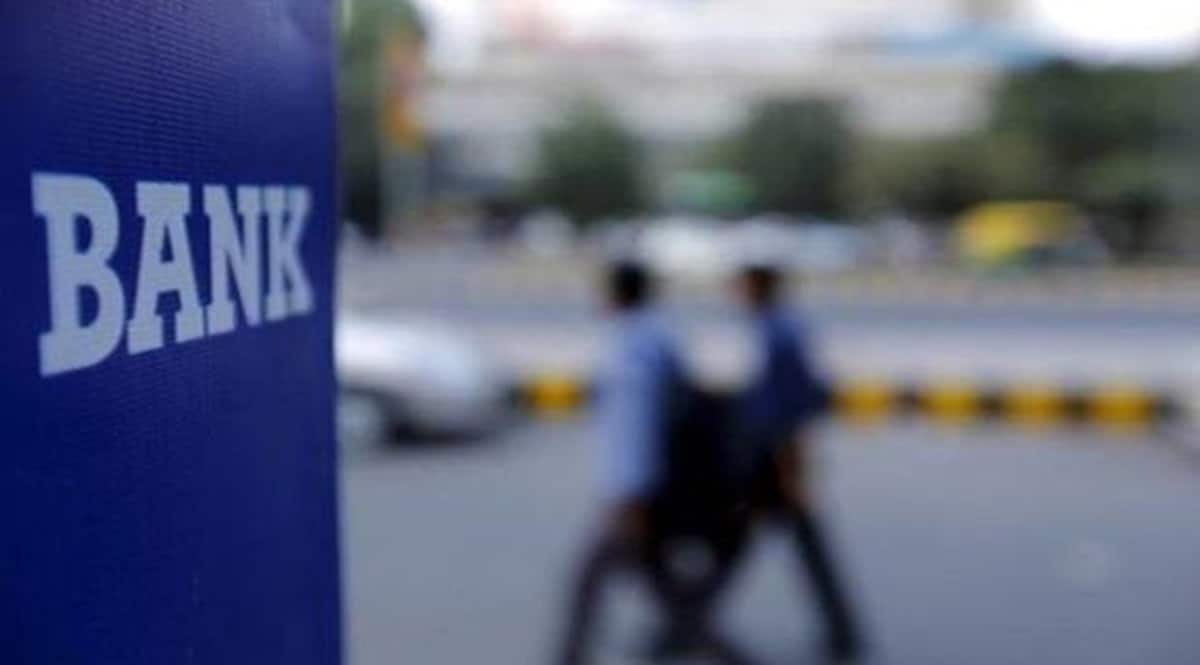 “The proposed investment consists of a seven-year Basel II Compliant Level 2 subordinated loan of up to $ 165 million (21.1 billion shillings) to Equity Bank Kenya Limited,” he said. IFC said in a Dec. 22 statement.

“The investment will strengthen the bank’s regulatory capital and support its climate-smart project and small and medium-sized enterprises (SMEs) lending operations in Kenya.

Institutions that invest alongside IFC benefit from the strong creditor protections that companies and countries typically give to the global financier.

In addition to being Equity’s largest creditor, IFC is also set to become the bank’s second-largest shareholder after signing an agreement to purchase insurance firm Britam’s #ticker: BRIT stake in the lender. The institutional investor will buy 253.1 million shares of the bank from Britam at 55 Sh each based on negotiations with the insurer.

Arise BV, backed by institutional investors Norfund, FMO and Rabobank, is the largest shareholder with an 11.99% stake in the Kenyan multinational banking corporation.

The price of the private transaction represented a premium of more than 10% over the bank’s share price in the days before the transaction was published.

For IFC, the proposed investment marks a closer relationship with Equity of which it is the main creditor.

The global financier had already loaned the bank 21.8 billion shillings in December 2020, topping a list of development finance institutions that have supported the lender’s aggressive regional expansion.

It was not immediately clear whether the new loan represents a restructuring of existing credit facilities or whether it will increase the bank’s borrowing.

“Equity Bank Kenya is Kenya’s second-largest bank, with total assets of $ 7.2 billion (Sh923 billion) as of September 30, 2021. The bank has a substantial national presence in Kenya through its network of 190 branches, over 380 ATMs, and more than 42,000 bank agents. Nationwide, the bank serves more than 10.7 million customers, ”said IFC.

“The bank is a 100% subsidiary of Equity Group Holdings… a key partner of IFC in East Africa with a significant presence in the region and subsidiaries in Kenya, Uganda, Tanzania, South Sudan , Rwanda and the Democratic Republic of Congo (DRC). “

In addition to strengthening the bank’s capital base, the new loan will also be loaned to clients who meet IFC’s impact investment criteria.

The global financier defines SMEs using a variety of metrics, including companies with between 10 and 300 employees or annual sales of $ 100,000 (12.8 million shillings) to $ 15 million (1.9 billion shillings).

IFC also encourages the banks it finances to lend to women-owned businesses and climate-related projects, such as renewable energy projects.

The loan offered to the lender is the latest from IFC, which has funded dozens of Kenyan banks including KCB and Co-op Bank #ticker: COOP with billions of shillings in medium-term dollar-denominated facilities.

Previous Give a small loan to a woman, a family will eat her whole life
Next UPL raises $ 700 million in sustainability loans