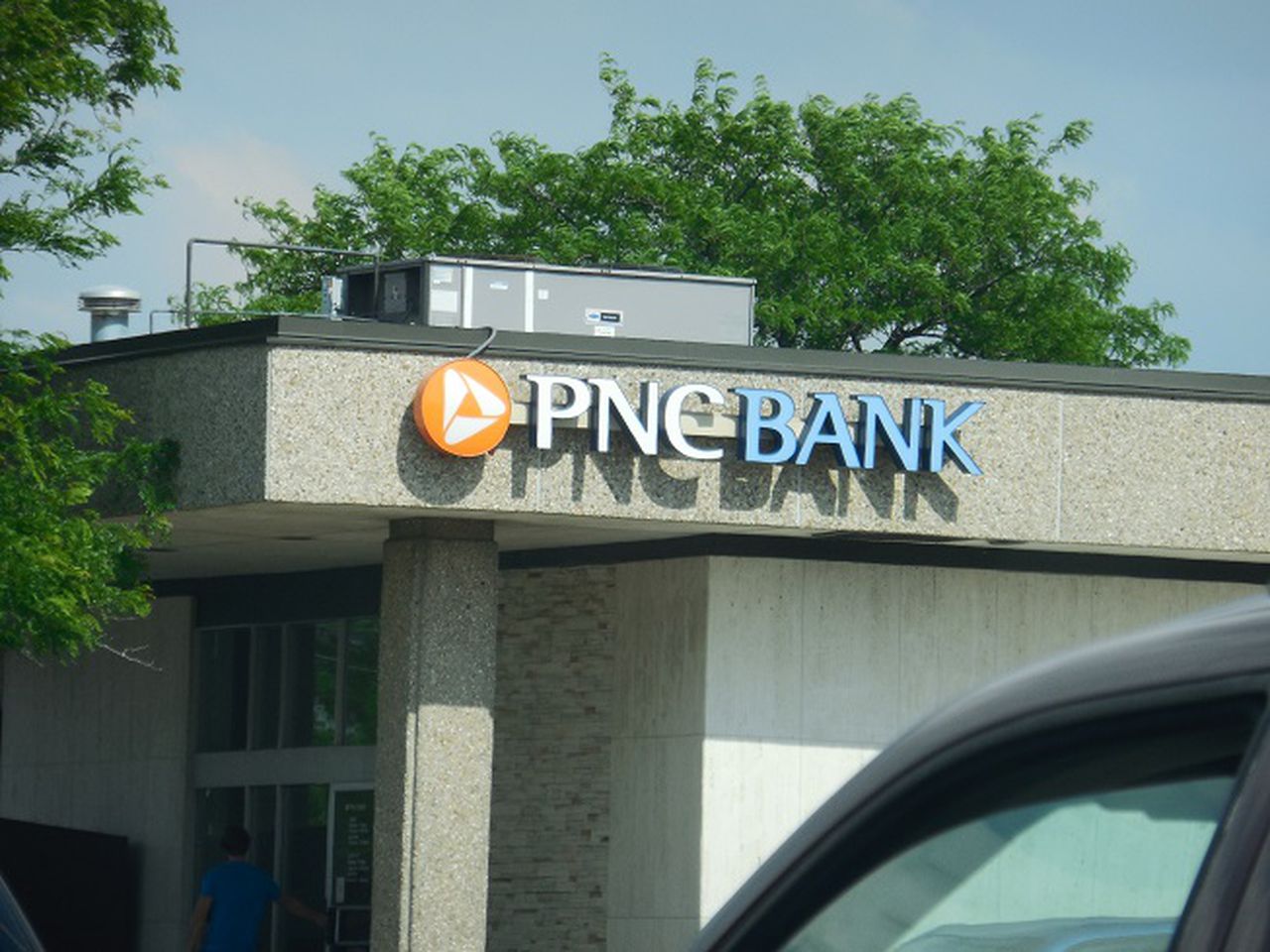 PODGORICA, Montenegro, July 21 (SeeNews) – Montenegro has repaid the first tranche of the loan granted by Chinese bank Exim for the construction of the Bar-Boljare highway, Montenegrin media reported on Wednesday.

Earlier this month, Montenegro signed an agreement to cover around 1 billion euros ($ 1.2 billion) in debt to China’s Exim bank for the construction of the Bar-Boljare highway. With the hedging operation, Montenegro managed to lower the loan interest rate to 0.88% in euros from 2% in US dollars and will be able to save around 8 million euros per year, Spajic told the ‘era.

The country’s Economic Development Minister Jakov Milatovic said in April that Montenegro was in talks with the European Union for a possible refinancing of the loan, taken out in 2014 with a grace period of six years and a maturity of 14 years. .

Montenegro’s economy contracted by 15% in 2020 due to the impact of the COVID-19 pandemic on tourism, the Adriatic country’s main source of income.

Previous Government at the IMF, request for a loan from the World Bank
Next Which Low-Down-Payment Loan is Best?